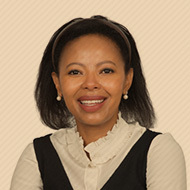 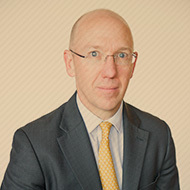 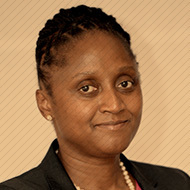 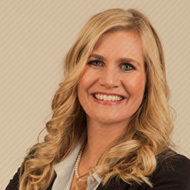 Top honours were awarded to five of the eleven black-owned fintech businesses that pitched their business ideas on the night. All five are now also AlphaCode platinum members which entitle them to office space and one year of incubation.

The four winning fintech startups that were awarded R1 million each as part of Merrill Lynch South Africa’s B-BBEE spend are: